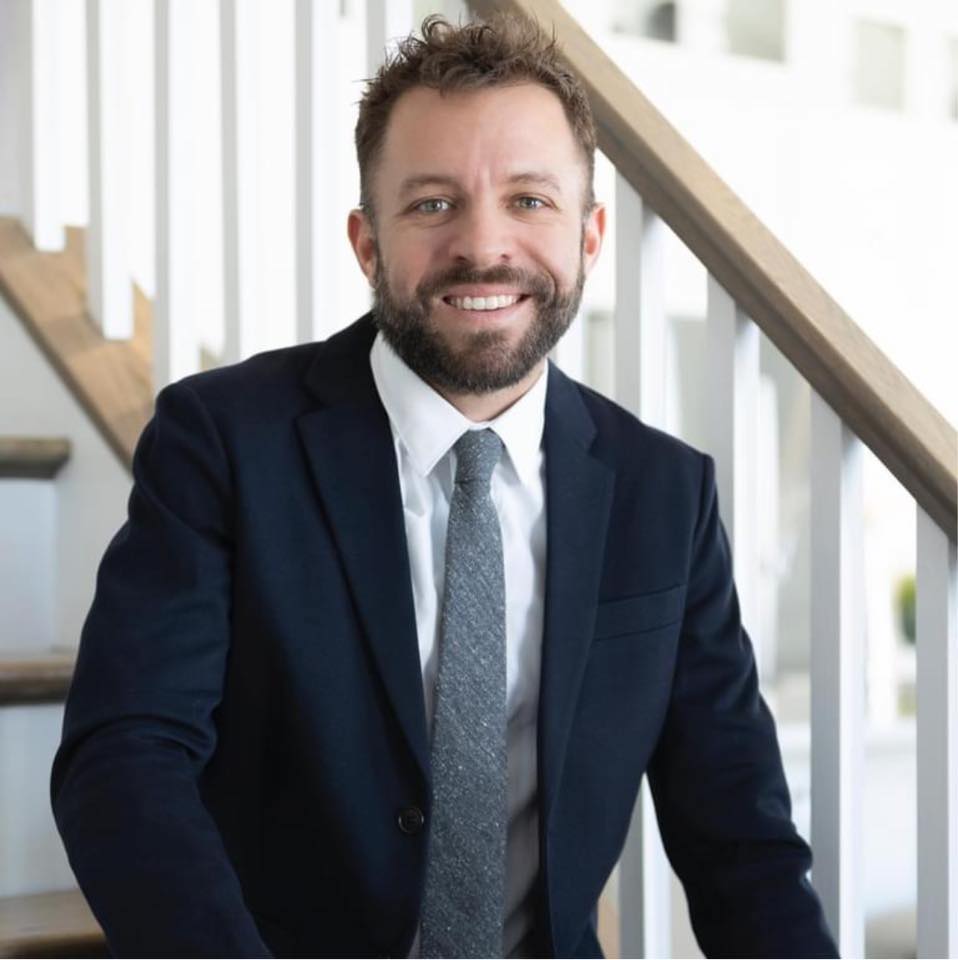 On behalf of the Board of Directors, I am pleased to announce the appointment of Jonathan Hummel as the next Executive Director of Philadelphia Sinfonia, effective April 15, 2022.

Mr. Hummel has served as our Interim Managing Director with distinction since our former ED moved away last July. We embarked upon a national search for a permanent replacement in early November. Three months and various candidates later, we realized that our strongest candidate was here in our midst…. We are delighted to welcome Jon to a position he fits so well.

His background, which I will share with you, prepared him to step into this interim spot with ease, and as our new ED, we believe he will bring not only familiarity with us, but valuable experience, insight and vision that will enhance the future of Philadelphia Sinfonia.

Mr. Hummel previously served as Philadelphia Sinfonia’s Executive Director from 2011 to early 2015. He originally came to us from the The Philadelphia Orchestra, where he had served as Manager of Communications and Community Partnerships.

Since ending his association with Philadelphia Sinfonia in 2015, Mr. Hummel was Director of Orchestral Operations for the Curtis Institute of Music before becoming Tour Manager for The Cleveland Orchestra. Most recently, Mr. Hummel has been a consultant with AJS Consulting Group, providing grant writing services and consultation around marketing, management, and organizational structure to small and medium non-profit organizations.

Mr. Hummel received a Bachelor of Music degree with a business concentration from Mansfield University and a Master’s degree from Drexel University’s Graduate Arts Administration Program. An active trombonist, Mr. Hummel will be a familiar face to many alumni, as he has also performed from time-to-time with Philadelphia Sinfonia!

Over the past few years, our board has recognized that our administrative infrastructure needs to grow, and the ED transition has allowed us to take a thoughtful look at our needs. Thus, now that we have hired our next executive director, we also plan to hire a program manager, a new position, with Mr. Hummel a full part of the hiring process.

This is an exciting moment for those of us who have nurtured this orchestra for many years. We are confident that Mr. Hummel’s appointment is the right step at the right time, with the right person joining the leadership team. Please join me in welcoming Jon Hummel!